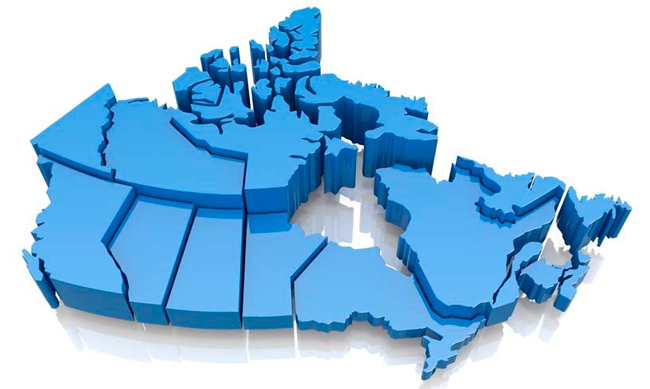 What is Provincial Nominee Program in Canada?

Only the federal government of Canada may issue permanent resident visas. Most provinces in Canada have an agreement with the Government of Canada that allows them to play a more direct role in selecting immigrants who wish to settle in that province. This allows Canadian provinces and territories to nominate individuals who wish to immigrate to Canada and who are interested in settling in a particular province.

Each Canadian province (except Quebec, which has a different selection system) and two territories have their own unique Provincial Nominee Programs. Provincial and territorial governments have been using these programs to more effectively and efficiently welcome newcomers to their region

Each PNP is tailored to the province/territory specific needs to select nominees who will be able to settle into life and work in the region, and to effectively contribute to the community. As of 2015, most PNPs contain at least one immigration stream aligned with the federal Express Entry immigration selection system.

The province will consider your application based on their immigration needs and your genuine intention to settle there. Before applying to immigrate to Canada, provincial nominees must complete the provincial nomination process.

Once an applicant is nominated by a province or territory, he or she will be given a nomination certificate that is to be submitted with their application to the federal government for their Canadian permanent resident visa. Nearly every province and territory has a provincial nominee program, and applicants to these programs must intend to live in the province or territory they apply to.

Many provinces also have special categories for students wishing to gain permanent residence and employment after their studies. Additionally, you may be able to qualify for this immigration program if you have family residing in Canada. In most cases, an employer wishing to hire you under the provincial nominee program can state their case for hiring foreign talent to the provincial government. Once approved, they can then have you apply for permanent residence under the Provincial Nominee Program in Canada.

This will close in 5 seconds