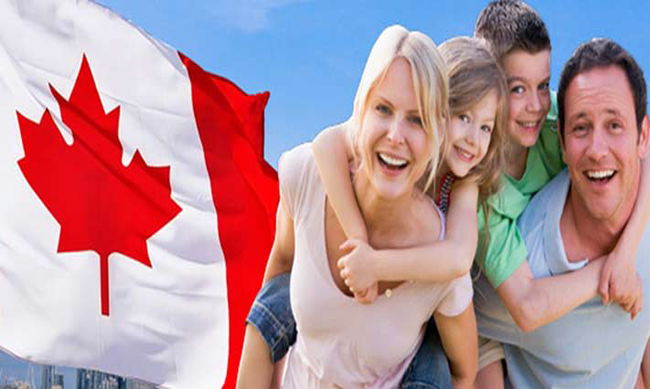 What is Spousal Sponsorship in Canada?

One of the objectives of the Immigration and Refugee Protection Act (the Act) is to see that families are reunited in Canada. The Family Class category is for applicants who have a close relative who is not a Canadian Citizen or Permanent Resident of Canada. A family class can be defined as a class of persons who may become permanent residents on the basis of the requirements provided under the Act.
Members of the family class include:

The Spousal Sponsorship program is an important subsection of the Family Class immigration category. Under this program, a Canadian citizen or permanent resident may sponsor a spouse or common-law partner and dependent children for Canadian permanent residence.

Both the Canadian citizen or permanent resident and the foreign national must be approved by Immigration, Refugees and Citizenship Canada (IRCC) in order for the sponsored person to receive a visa.

In order to receive a visa through this immigration program, the sponsor and sponsored person must prove that their relationship qualifies under any one of following three categories:

Canada recognizes same-sex marriage, and same-sex partners may be eligible to apply under any of the above categories, provided they meet all eligibility requirements.

Inland sponsorship is when the couple is together in Canada and the foreign spouse/common-law partner has temporary status in Canada, either as a worker, student, or visitor. However, the person being sponsored may be eligible for an Open Work Permit, allowing him or her to work for any employer in Canada while the sponsorship application is being processed.

If a Canadian citizen sponsor misrepresents a material fact on their application to sponsor, they could face penalties.

This will close in 5 seconds